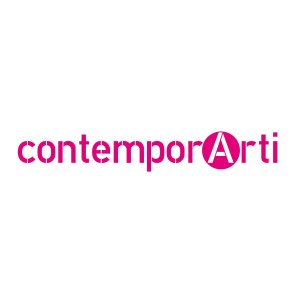 A Pair Of Conches

Cyanotype hand created and developed by Inga Lisa Middleton on archival paper, signed and numbered at the front. The cyanotype technique was developed in the mid 19th century for reproducing text and drawings as blueprints. The term cyanotype derives from cyan, the blue color that characterizes the pictures. The technique is based on a chemical reaction between two substances, whereby water fixes the image to the paper. The resultant vivid blue may be said to evoke the limpid blue light of the Arctic. This work is part of a new series of work "Under Water". A Pair Of Conches is available as a small print (20x20cm - edition of 50).